FunkyLush is the dance destination for lovers of the very best in inspirational funky and lushious dance music.  Aimed at dancers from a range of styles including modern jive, smooth jive, west coast swing; all looking to be inspired, entertained, challenged and uplifted.

FunkyLush is a ‘rollicking-around-the-world in a funky time machine’ musical adventure, where the music will literally move you to dance, providing a creative, inspirational platform for you to play with, experiment with and express yourself.

At each FunkyLush dance event we craft a musical journey incorporating a lushious, diverse and eclectic mixture of funky RnB and dirty Blues, infused with a soupcon of Latin and neo-Tango and all lovingly steeped in slow-house and smooth-grooves.

A consistent theme running through all our events is the pure joy and celebration of partner dance.

FunkyLush, on a mission to put the fun back into dancing! 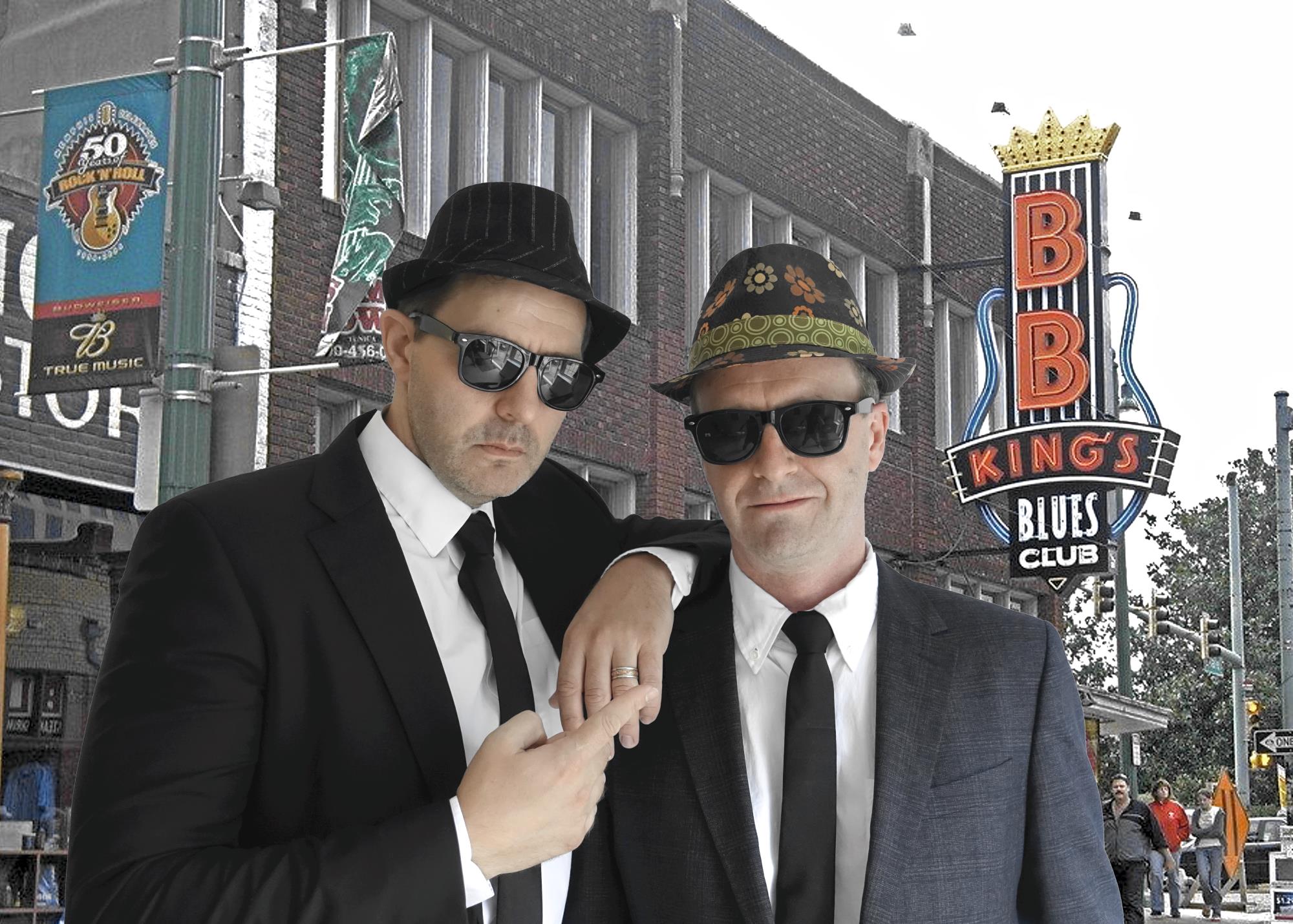 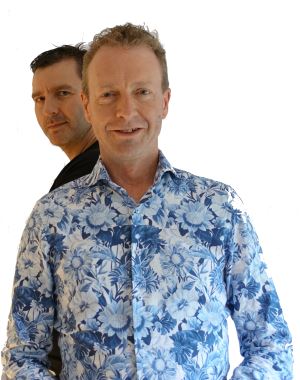 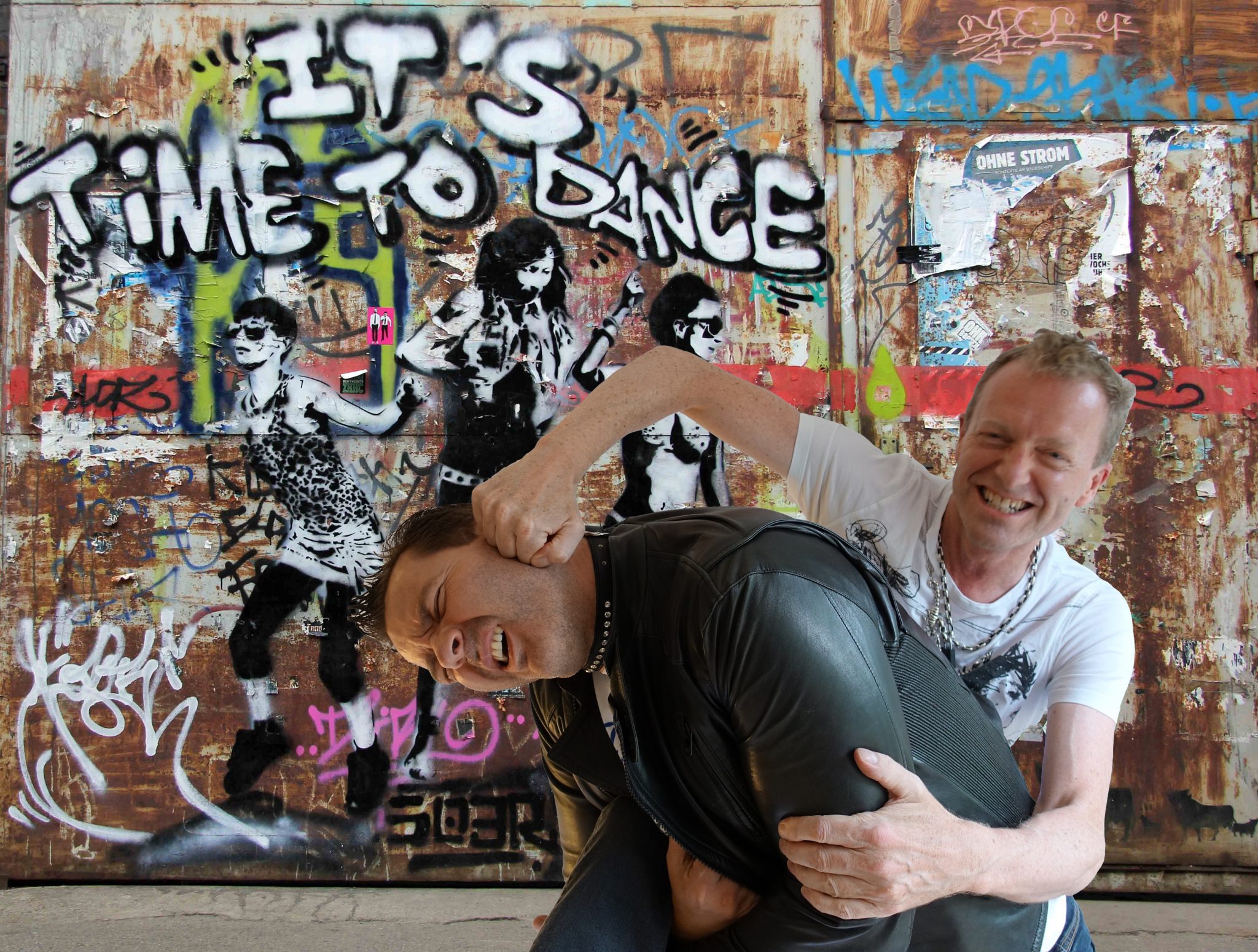 Nostalgia ain’t what it used to be, but let’s give it a shot.

Described as the first time chilled, funky, luscious partner dance music was featured outside of a weekender! Jango was Tango-Jive fusion with attitude (maybe it still is –where you at Amir?). Taking the sensuality of Tango, the attitude of West Coast Swing and the freedom of Modern Jive, Jango was/is a sexy modern fusion bringing partner dance bang up to date. Jango featured a sexy, fun class with Amir, followed by a DJ Toby wan Kenobe freestyle. Sunday Jive T-dances were held monthly, all based out of the wondrously ambient Hammersmith Club at Kent House.

Early in 2005 Will (You da Man!) Hargreaves took over from Amir and Monday nights morphed into Monday Lush – Stylish and sexy moves from a range of dances including Modern Jive, Latin, Ballroom (rumba, samba, etc.), Tango, and not forgetting Will’s fabulous Strictly Come Dancing moves! Plus a truly eclectic DJ Kenobe freestyle music mix of new and classic tracks. Epic evenings followed with inspired dancing, legendary Kenobe shirts, predictable Will shirts and even some karaoke madness.

That Christmas we served up the ‘The Utterly Merry And Superlatively Seasonal Jango Christmas Party which featured the Jango team plus special guests in: ‘JANGTO’ – it’s panto as you’ve never seen it before (all together now, “Oh no you haven’t….”)

Responding to popular demand a fearless FunkyLush expanded round the M25 with events at Hatfield, Ashtead and West Drayton. Our regular venue became Burnham Park Hall and by this stage FunkyLush was renowned for at least three things, fabulous music, legendary Kenobe shirts and master chef pâtissier baking!

In 2010 Burnham Park was demolished and our new home became Colston Hall in Gerrards Cross kicking off with a Valentine’s T-Dance party.

We’re now on a mission to put the fun back in to dancing and FunkyLush is back with a bang! DJ Kenobe in partnership with Dayle ‘the Doc’ providing the full FunkyLush dance experience. 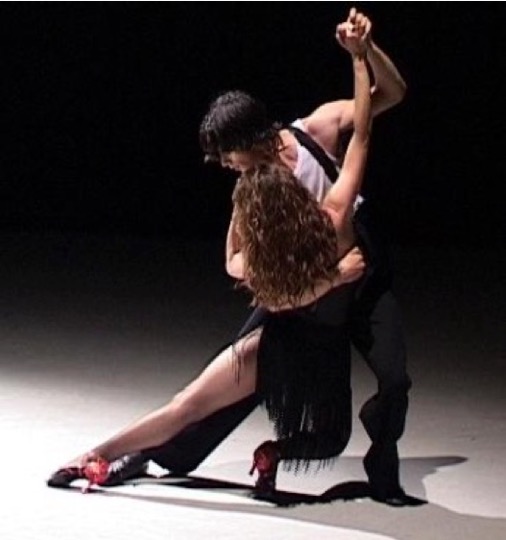 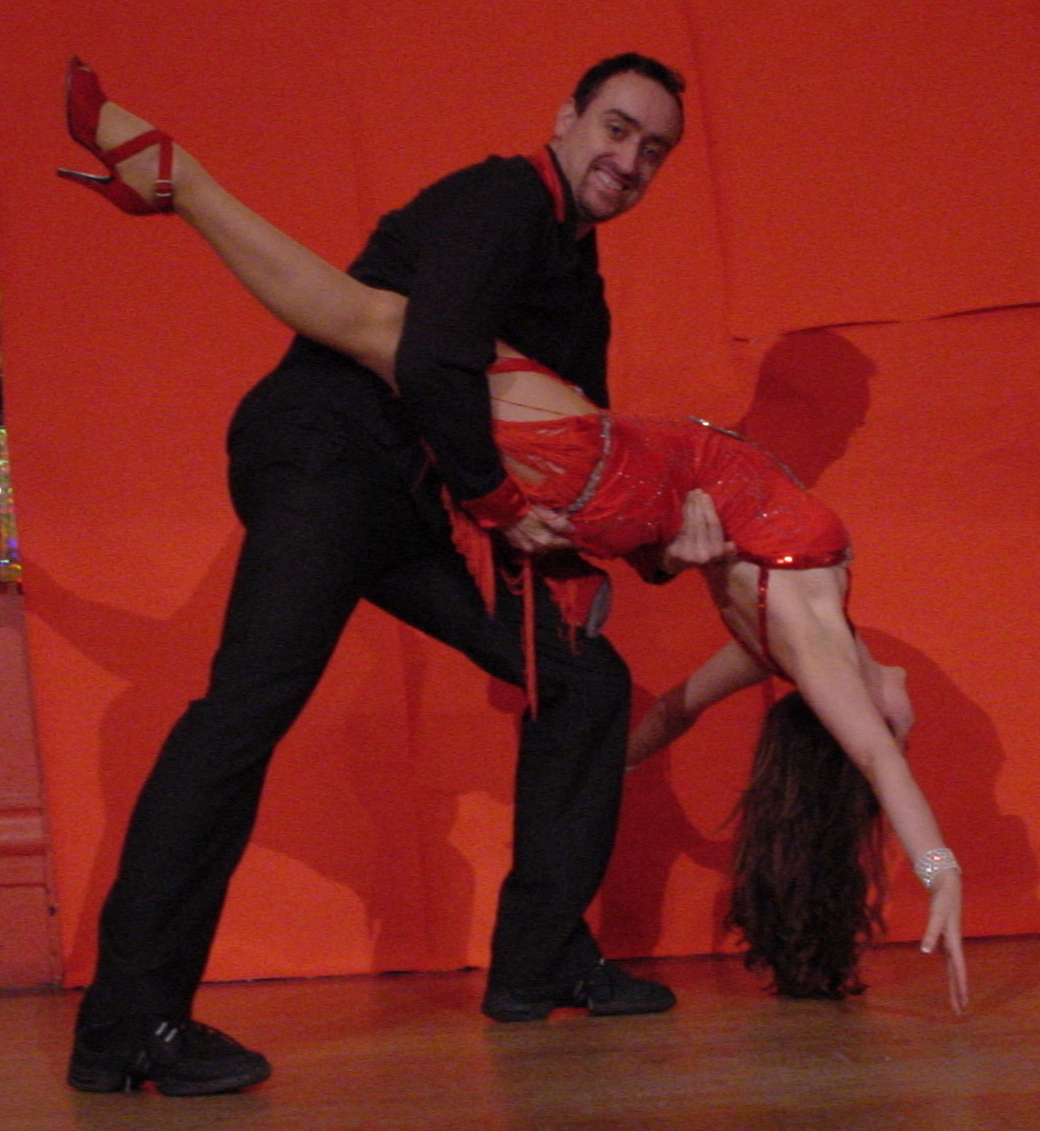 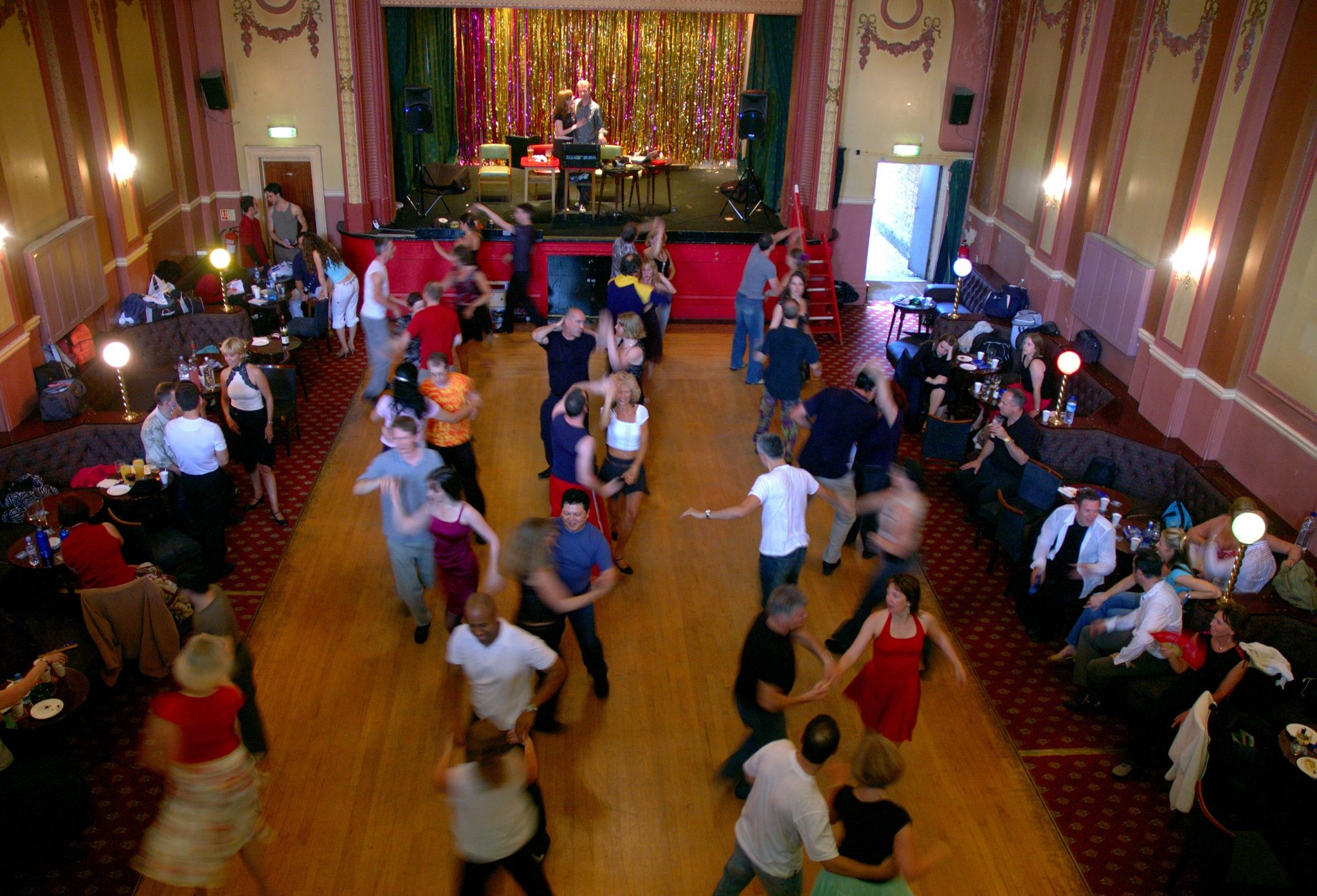 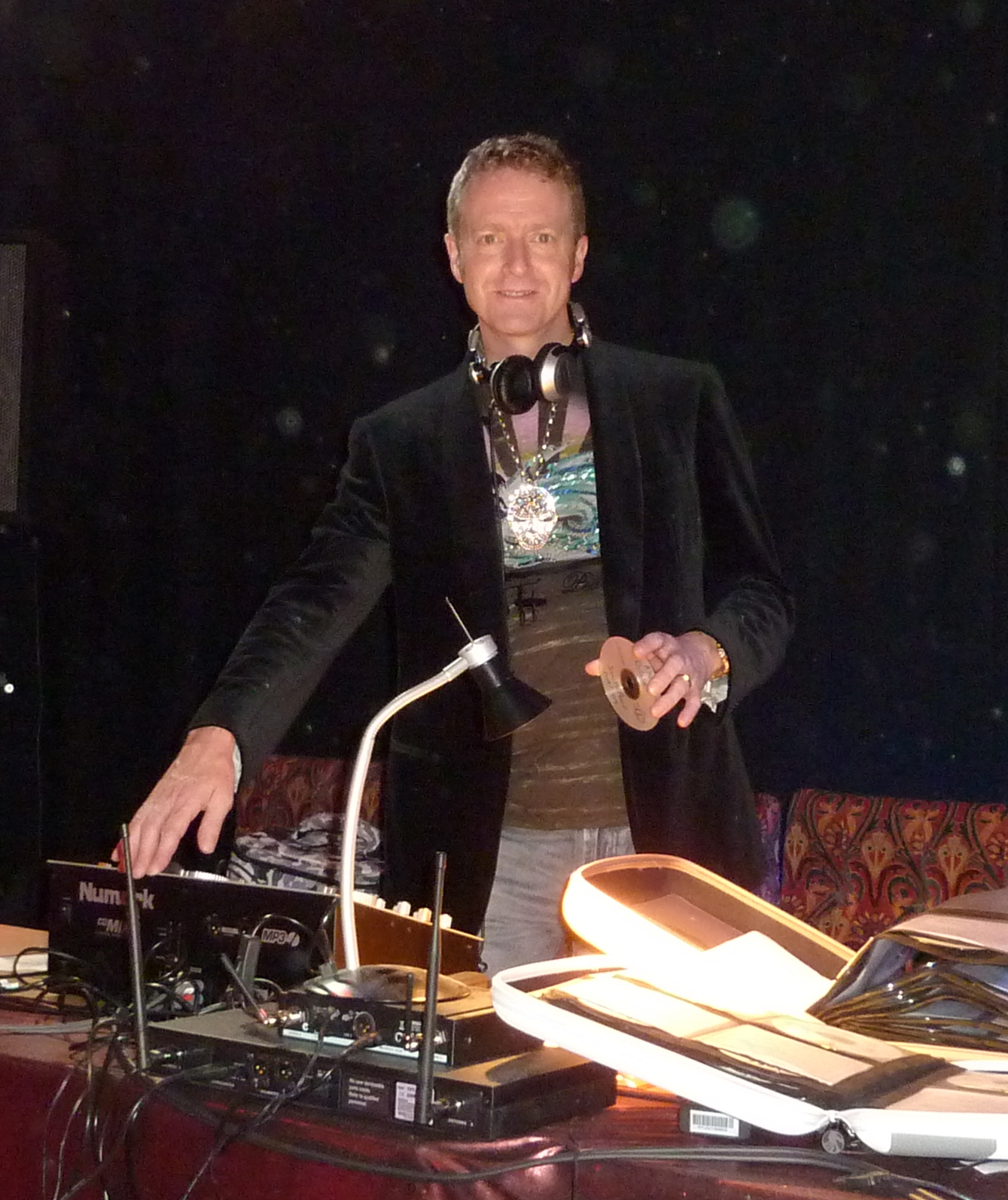 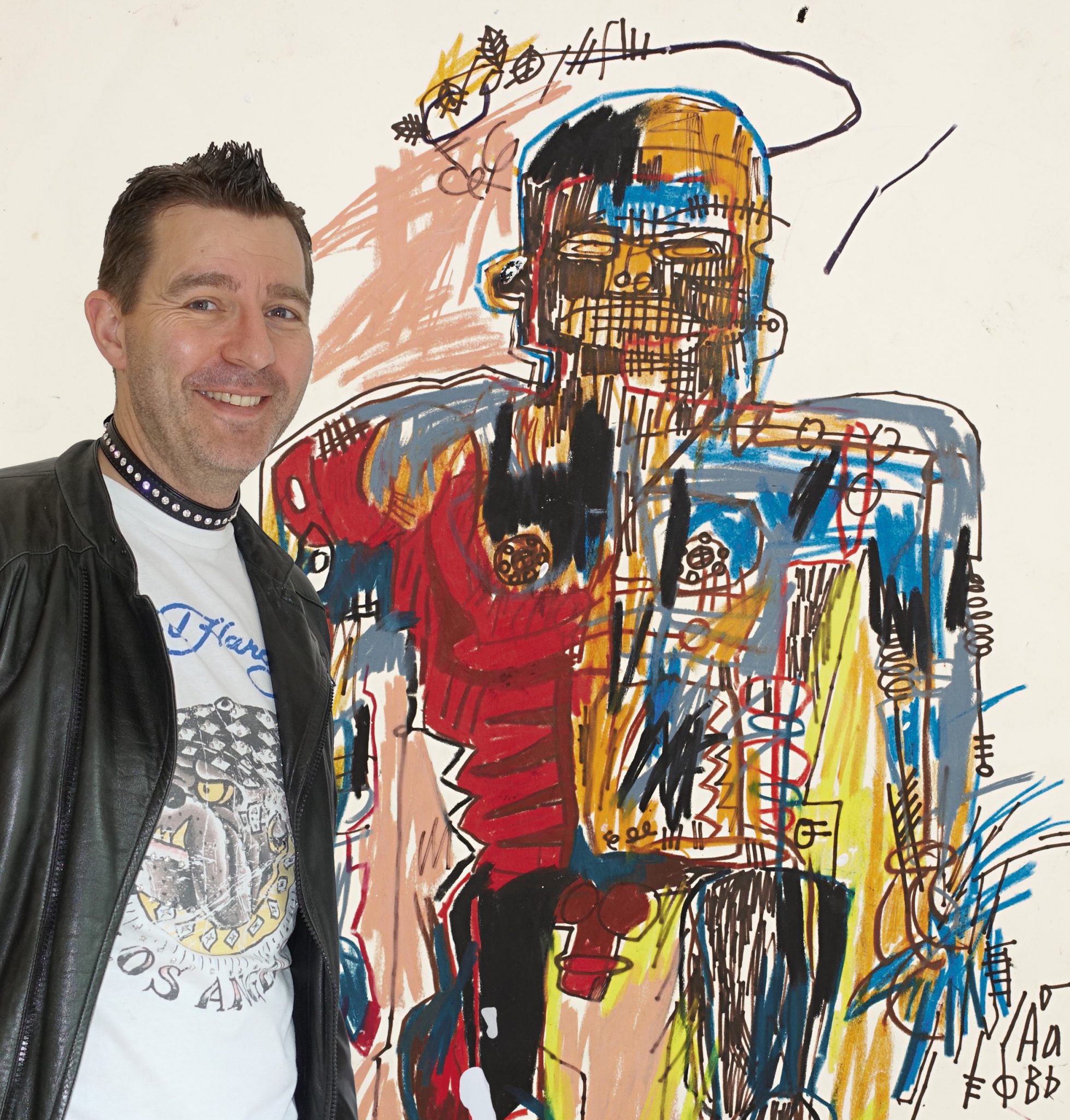 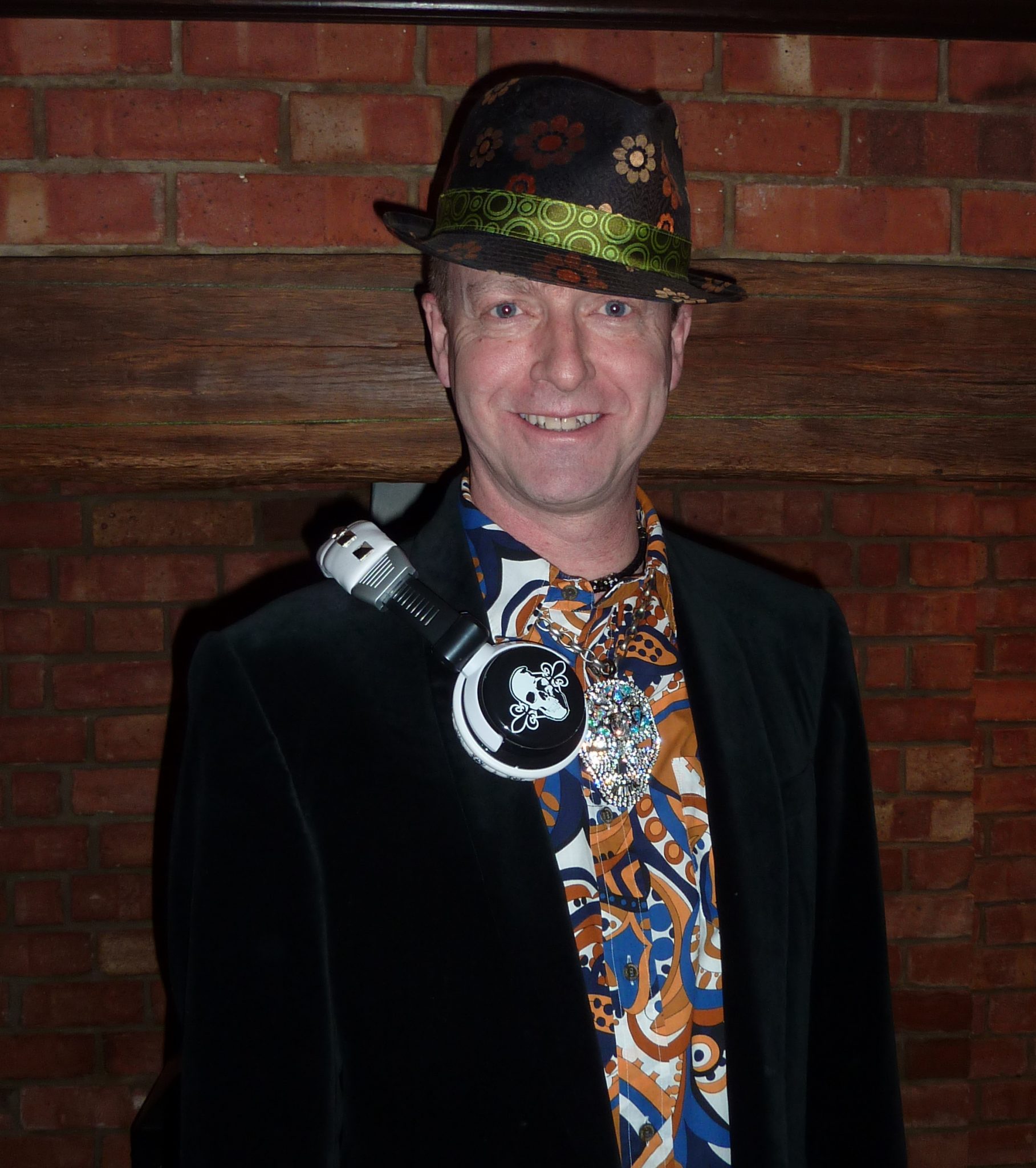